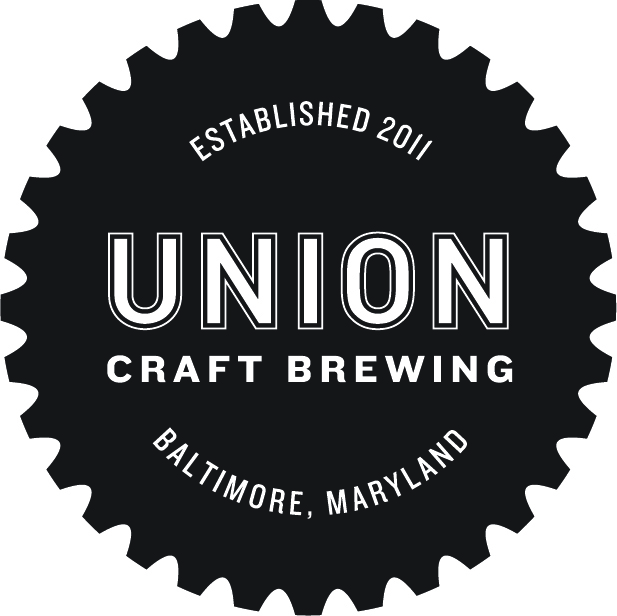 Join for Baltimore Beer Week as we host 6 great beers from your favorite local brewers at Union Craft Brewing! As the Ravens take on the Steelers in what is sure to be another devastating loss by the Pittsburgh team, The Chasseur, along with Union Craft Brewing, will be hosting a Paper Football Tournament for the ages!

Take on your frenemies at one of our 3 tables in the bar dedicated to your favorite classroom sport, Paper Football!  The days of betting for Pogs and Baseball cards are over (after all you’re an adult now).  It’s time to play for your new favorite vice, beer! Yup, you heard right, loser buys winner their next Union so put on your game face and prepare to dominate!

So come on over and carb up before your big game with Brunch from 10-3 with Mimosa & Bloody specials, and don’t forget about our awesome Game Day specials featuring $2 16oz Bohs (all day, everyday), $5 Raven Bombs, Wing Specials and our HD Flat Screen TV’s to catch all of the NFL action. Ravens/Steelers game kicks off at 4:25 and will be broadcast, as always, in the bar with sound.

This site uses Akismet to reduce spam. Learn how your comment data is processed.

We’ve added a 3rd floor bar space to The Chasseur! The bar is open year-round and boasts floor to ceiling garage doors that are opened during warm weather months. Come check out Canton’s newest hot spot offering views of the water and Fort McHenry!